Written by Bryant Smith on June 2, 2021. Posted in Uncategorized.

The harsh chemicals used in many conventional cleaning products can be dangerous! Just being exposed to fumes can be more detrimental than most people think. It’s important to know what is in the products we use, and to limit our exposure to harmful chemicals as much as possible.

For years scientists and doctors have recognized that harsh cleaning chemicals can cause asthma and other chronic respiratory symptoms, but there was little information on the long-term consequences. Researchers have recently discovered strong connections between cleaning chemical fumes and respiratory diseases. In a 2017 study published by Harvard University and the French National Institute of Health and Medical Research, researchers discovered a clear link between daily use of chemical cleaners and fatal lung diseases like COPD. About 55,000 nurses in the United States were tracked for 30 years in this report. The researchers discovered that those who used bleach and other popular disinfectants only once a week had a 32 percent increased risk of developing COPD.

A recent study published in the American Thoracic Society’s American Journal of Respiratory and Critical Care Medicine determined that women who work as cleaners or who regularly clean the family home using traditional cleaning sprays or other items have a greater decline in lung health over time than women who do not clean. According to researchers, the amount of lung capacity lost by these women was approximately equal to smoking a pack of cigarettes every day. Those who were exposed even more often suffered from more serious lung damage. “While short-term effects of cleaning chemicals on asthma are becoming more well-documented, we don’t know what the long-term effects are,” said Professor Cecilie Svanes, MD, Ph.D., senior author of the study and professor at the University of Bergen’s Centre for International Health. “We feared that by causing a small amount of harm to the airways every day, year after year, such chemicals would hasten the rate of lung function decline that occurs with age,” Svanes continued. Svanes and her colleagues investigated 6,235 topics in nine western European countries. Over the span of 20 years, participants had lung function checks and completed questionnaires three times. The subjects were in their mid-30s on average when they enrolled. Around half of the respondents were female, with 85 percent of women claiming to be the primary cleaner at home. Overall, 8.9% of the women and 1.9 percent of the men in the study reported that cleaning was their occupation. To test lung function, the researchers used two measurements: forced expiratory volume per second, which is the amount of air a person can forcibly exhale in a second, and forced vital energy, which is the total amount of air a person can exhale in a second. Women who did not work as skilled cleaners or do not clean at home had the slightest decreases in lung function over the course of the study’s two decades. Women who used cleaning sprays or other chemical cleaning items at least once a week had a faster decrease in lung function than those who did not. For women who worked as cleaners, the decline was even faster. In addition, they discovered that asthma was more common in women who cleaned at home (12.3%) or at work (13.7%) than in women who did not clean (9.6 percent ). Although there were men in the study, the researchers were unable to find any conclusive proof of lung loss in men caused by cleaning products. However, this does not suggest that men who are routinely exposed to cleaning chemical fumes are any less at risk; the researchers noticed that the men in the study actually did not use cleaning products as often as the woman subjects, leaving them with a sample size that was obviously too small to detect such effects in men. The deterioration in lung health, according to the researchers, maybe due to the irritation that most cleaning chemicals create on the mucous membranes that line the airways, which can lead to long-term changes.

Harsh Cleaning Product Fumes & the Effect on Your Lungs

When you use a chemical cleaning solution, it releases fumes into the air, which you inadvertently breathe. Many popular cleaning and disinfecting products emit fumes that are irritating and harmful to your lungs. The noxious fumes can cause inflammation and a variety of respiratory symptoms such as coughing, sneezing, and shortness of breath as soon as they contact your lung tissue. When you breathe, these gases will irritate your eyes, nose, and upper airways, causing intense, burning pain. A sore throat, nausea, headache, dizziness, and even stomach pain may result from being exposed to a large number of fumes all at once. And these are only the real, acute effects. Breathing in even small quantities of fumes over a long period of time can cause chronic health issues and irreversible damage to your lungs, according to Harvard and University of Bergen studies.

What Are the Dangerous Cleaning Chemicals?

Despite the fact that clever ads and colorful packaging can lead you to believe that a product is safe to use in your home and with your children, no commercial cleaning product is absolutely safe. And some materials are significantly more harmful to your lungs than others. The inhalation of such harsh cleaning chemicals, such as ammonia and bleach, is especially hazardous. According to a 2017 Harvard report, exposure to cleaning solutions containing bleach appeared to be particularly likely to cause respiratory decline and even COPD later in life. Ammonia and bleach, unfortunately, are two of the most popular chemicals used in consumer cleaning materials. If you don’t read the ingredients carefully, you may unknowingly use cleaners that contain ammonia or bleach. Many cleaning supplies or household items, according to the American Lung Association, can irritate the eyes or throat, as well as cause headaches and other health issues, including cancer. Hazardous chemicals, such as volatile organic compounds, may be released by certain materials (VOCs). VOCs are chemicals that release poisonous gases into the atmosphere when they are used, causing irritation and inflammation in the lungs. When cleaning supplies are used, VOCs and other toxic chemicals are released, causing chronic respiratory problems, allergic reactions, and headaches. It is also possible that products containing the ingredient “fragrance” are harmful. But, exactly, what is fragrance? Simply put, “fragrance” is an umbrella term used by the cleaning industry on ingredient lists to indicate that the product contains unnamed chemicals. The reality is that a synthetic fragrance can contain hundreds of different ingredients, including phthalates, which have been connected to a variety of harmful health conditions, including reproductive malformation, liver and breast cancers, and diabetes, as well as a number of hormones disrupting synthetic musks, such as musk xylene, and musk ketone. In people with asthma, allergies, or COPD, fragranced products may aggravate their symptoms. Hazardous substances can be found in cleaning supplies and household items, including, but not limited to:

Don’t expose your family to unhealthy chemicals and hazards. CitruSolution is your answer. Our cleaning products are made from citrus fruit peels, nothing else. Our citrus cleaner is a healthier, more effective way to clean and protect your carpet and furniture than traditional steam cleaning. We’ll get your carpets clean using only ingredients found in nature. It does an amazing job removing dirt, odors, and stains even from pets, carpets, and upholstery. 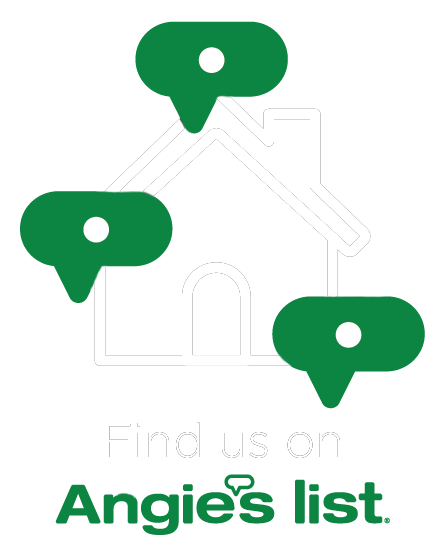 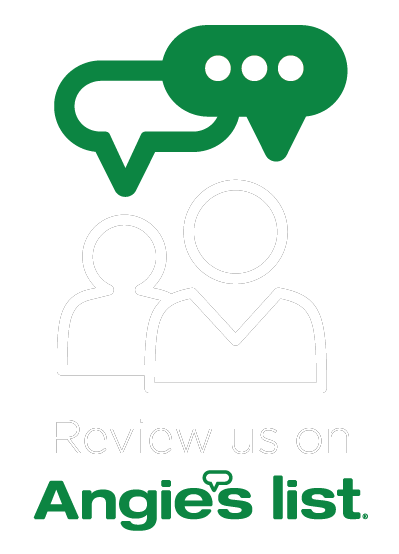